Growing Summer Vegetables: When To Plant 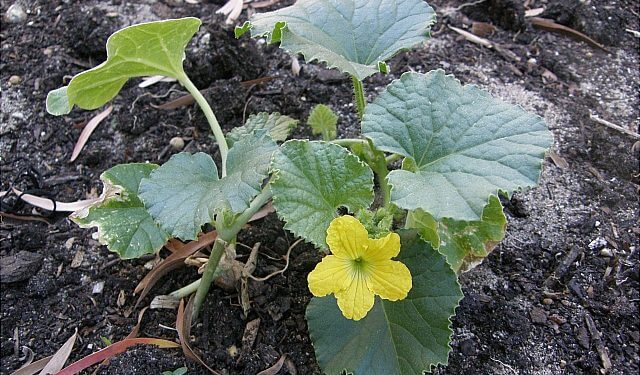 Now is not the time to be growing summer vegetables. Instead they should have been planted out in the start of spring with summer being the perfect time to start harvesting these delicious fruit and vegetables. But, when you’ve been away for six months and spring was spent on the other side of the country you take what you can get.

From the second day back, we’ve been busy restocking our vegie patch. Our previous tenants had tended the soil so well that it seemed a waste to let it go begging. So, a quick trip to the local nursery and we had planted out some roma tomatoes, rockmelons, japanese pumpkin, cherry tomatoes, eggplant, capsicums and dotted the spaces with basil seedlings.

These vegetables should mature just prior to autumn allowing us to harvest at least some produce. However, it’s a gamble. The space they’re taking up in the vegie patches means that I won’t be able to get my autumn crops in in time forcing us to buy more from the local grocer in autumn than we hoped.

According to this brilliant garden calendar (works for Australia, NZ, USA and UK) I should be dotting the beds with beetroot, kohlrabi, sweet corn and silverbeet now while all my solanaceous crops should be in harvest stage. Yet, I know it will be a long time before tomatoes and capsicums grace this ‘neck of the woods again’ so the gamble seems entirely worth it.

Why Is It Important To Plant Vegetables At The Right Time?

Apart from the obvious harvest schedule different vegetables require certain elements within their growing season that aren’t offered year round. For example, the humble tomato needs the soil to be nice and warm, the sun to roast overhead, and warmth for the fruit to ripen. Go planting one of these in the middle of winter and not only will it fail to produce fruit but its sickly demeanour will attract opportunistic pests into the garden.

On the opposite side of the equation, winter vegetables such as cauliflowers and cabbages find the summer sun too formidable and wilt before maturity. They much prefer the colder winters, constant rainfall and cooler soil temperatures to flourish, and flourish well.

To grow vegetables successfully the balance of harvestable plants, maturing growth and new seedlings needs to be kept in constant harmony. Growing vegetables is an ongoing cycle that doesn’t rest at any stage and only stops producing if you’re not prepared for the upcoming seasonal changes.

With an 8-12 week turnaround time for most vegetables each season should be harvesting what the previous season planted. So, my summer vegetables should be producing prolific quantities by now – instead they’re racing against time to bloom, let alone produce.  C’est la vie.