How Big Does a Mulch Pile Need to be? 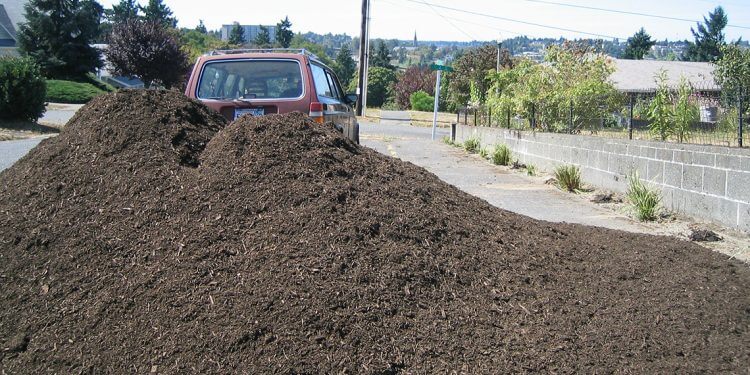 In Helotes, San Antonio Texas (a mere drive southwest of Austin) is a fire that has been burning since almost Christmas and continues to burn. The cause of this month-long fire – a mulch pile!

Measuring 80 ft high (24m) and 800 ft wide (240m) – the size of five Olympic swimming pools – this mulch monstrosity has been pouring out smoke since Dec 26. Residents have been displaced from their homes and billeted at local accommodation outlets throughout the city.

Even after a specialised firefighting team were brought in to extinguish the fire – costing more than $1.7m – it appears that the fire won’t be brought under control for at least another month. That’s one very hot mulch pile.

It’s tragic that this problem even occurred but it highlights how hot organic matter can become once bacteria begin to do their work. Gardeners are always talking about how hot the centre of the pile needs to be in order to kill any wayward seeds but this story borders on ridiculousness.