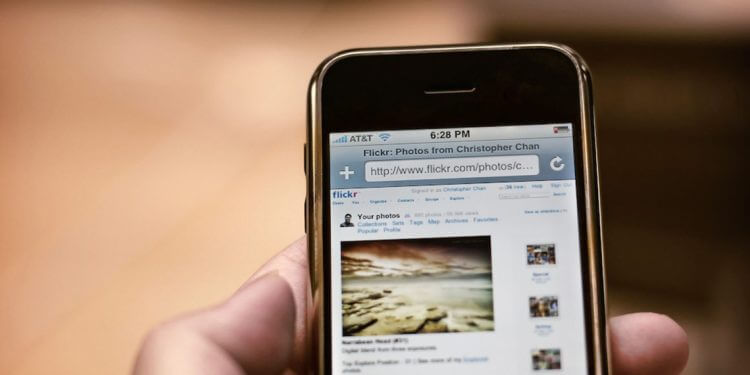 I recently downloaded an iPhone App titled “Master Gardener” recommended to me by the creator David M. Andrews. The original plan was to redeem a complimentary copy via a promotional code but the code was US-centric and didn’t allow this l’il Aussie to try it out. Regardless, I’m always keen to test and trial new gardening software so I parted with the $4.99 price tag.

The premise of this app is to enable gardeners to keep a handy journal of their gardening exploits in their iPhone or iPod. You start by creating a garden, I began with my veggie patch, and then add the plants that you now have growing in them. Other gardens can be created to accomodate your many plants and to keep them separate or you could just work on the one single garden.

What I liked about Master Gardener
This app has huge potential. Rather than keeping paper notes in a garden journal this not only replaces it but also keeps a compendium of plants (which can be added to within the My Gardens screen), a schedule of to-do items and a way to store some of your favourites.

What I didn’t like about Master Gardener
This is one app that has been offered prematurely. Firstly, there are still a few bugs that stop the main core of the software having any benefit at all. When trying to add a plant to your garden via the Find a Plant screen the user is meant to click the Add button. This brings up a message that a plant needs to be selected first. So, the user selects a plant only to be taken to a further screen which gives more info about the plant. In short, there is no way to actually select them.

Second, changing the photo image for a specific plant is performed by clicking on the current image. The user is then given two options; (1) Add Exisiting Photo, or (2) Take a Photo. Neither of the these two methods actually alter the current image.

Finally, the list of plants are fairly basic with very limited data. I’m guessing that the idea is that the user can update these details and hence improve the value of their own software but at the moment this is not possible.

UPDATE
My mistake, the Add a Plant does work. Here’s the creator’s comments;

Adding a plant. Yes indeed this works. Please take a look at the tutorial on my web site. That should clear up the confusion on how to add a plant. For the record. The only other complaint I got on this issue was cleared up by watching the tutorial.

to which I responded;

Thanks to your tip I have now worked out that a plant can be added although this is not how most people would work it out. I would suggest using another icon rather than a bullet point as this is very confusing without seeing the tutorial – and most people won’t go there, trust me.

In all fairness to the creator the Add Existing Photo and Take Photo functions do work, but only once the plant is added to the created garden. At present the user is given options to perform this task via the Find a Plant screen as well (which doesn’t work, and according to the developer, was never intended to work!!!!). The rationale for this is to allow the user to have multiples of the same plant, each with different images.

My Opinion
My initial opinion was to save your money until the bugs were worked out and while I think there are still some functions that need tidying up, or could work better, the Master Gardener app is definitely worth the few bucks that it charges.

The app works well in its current form and one can only expect, with future updates, that it will continue to get better and better. IMHO I would invest the few bucks now before this becomes wildly popular and the developers can begin to charge what the app is really worth.

How to Use a Compost Tumbler

Creating a Santa Garden for Christmas

Creating a Santa Garden for Christmas