You Are What You Plant 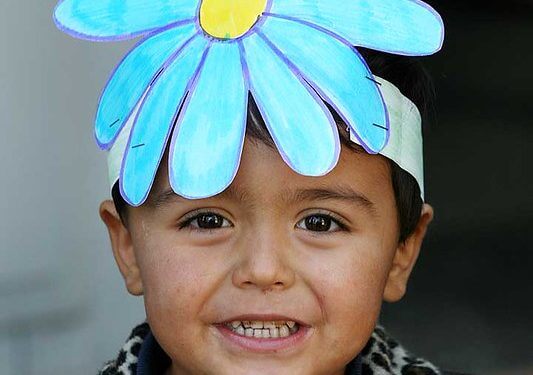 It’s often been mentioned, and now proved, that there is a high correlation between the features of dog owners and their pets. Think it’s all delusional bunk? Well, after visiting this site you’ll realise that the folklore is far more believable than first expected.

Which got me thinking. How similar are gardeners to their favourite plants? Are they like ‘peas in a pod’? (Pun totally intended!) Would you walk around the garden admiring the flowers and saying things like..”Oh, that rose looks just like Aunty Jean” or “this hibiscus bloom reminds me so much of my neighbours accented jowels”. Possibly not.

So I decided to *scientifically* observe some gardeners and marry their facial features up with their favourite plants. And what better place to start than by using some of the top users of Blotanical. It made sense because here we had pictures of each gardener plus I could view their favourite flowers in their Plot.

Then it just became a mere routine to match them up with their favourite blooms.

Feel free to form your own opinions but I’m sold on the idea.

Liriope Muscari is More Than a Foliage Plant